What just happened in the European Parliament elections? 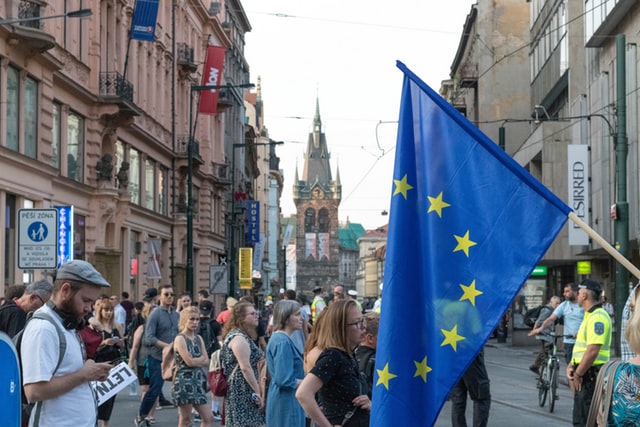 What just happened in the European Parliament elections?

Last week EU member countries, believe it or not including the Brexiting Britain, held elections for the European Parliament. Overall, it seems far-right parties gained more support compared to the last round in 2014 while mainstream parties losing ground. British media dominantly shared the “success of Brexit Party” and the potential messages to the two mainstream parties, Labour and Conservatives. However much I like to see the results in this light, I still wanted to have a closer look at these results. Let’s begin with the losers.

We can read the results from the reverse: Theresa May resigned as a reaction to these results. She has correctly seen the switching voters from Conservatives to Nigel Farage’s far-right Brexit party. Conservatives’ managed to sink below 10%. Hard Brexiters of the Conservatives found their natural home in Brexit Party.

We should always remember the low turnout as only about one-third of the electorate voted in the elections. This has been very typical of European Parliament elections over a long period of time, both in the UK and elsewhere in the EU. This is in itself an expression of disinterest in European politics but that is not a new message.

The biggest loser is UKIP. Despite securing about half a million votes, the party failed to win a single seat against the rival group led by Nigel Farage in a narrow band of xenophobic politics. One man – one cause parties are like that. When you leave the main “character”, you pack up and go.

Liberal Democrats are also the winners of a clear policy position. They stood for remain and this clear message was picked up by many conservative and labour supporters who are against the Brexit. However, this is shaky ground and unlikely to be translated into a general election success.

Similar to Lib Dems, Greens also made big progress, particularly in the capital.

Brexiter far right managed seems to have gained only about 5 seats from Conservatives and Labour. Therefore, despite all panicking reaction exaggerating the Brexiter success, we need to look at the overall balance.

The Leave camp managed to get only about 35 per cent of the vote against a total of at least 40 per cent for the Remain camp.

If we can interpret this as an indication of the result in a second referendum, the message is clear: Stop Brexit Now! 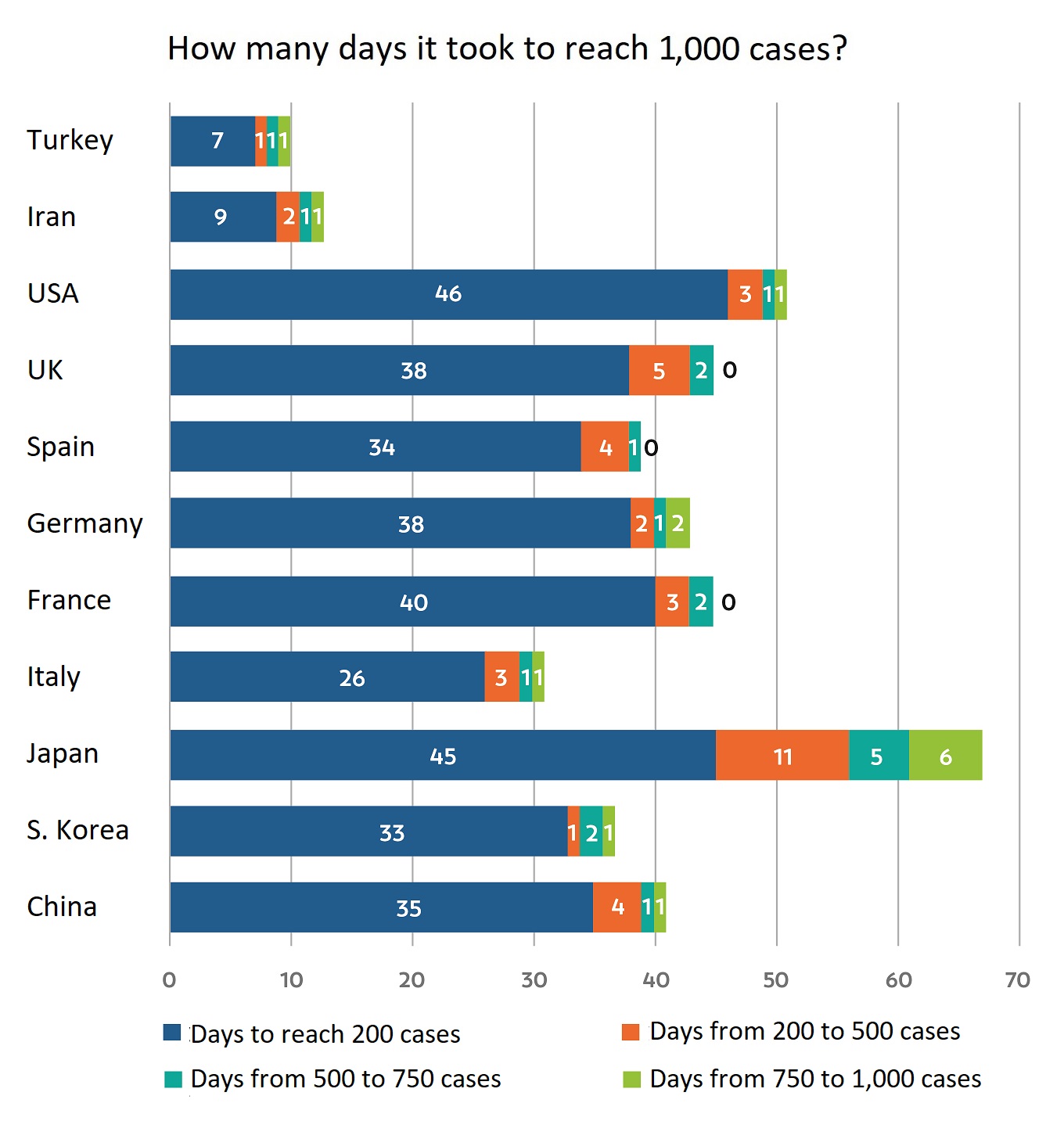 Covid-19 outbreak and the unbearable lightness of taking precautions: The Italian Job?