As Turkish troops enter Jarablus, Syria, Turkey’s fight with PKK extended over three decades. The origins of the Kurdistan question for the four large countries of the Middle East, though, go back much longer. Kurdistan of Iran has been perceived as non-existent by Turkish audience but it stands there as a federal state while Kurdistan of Iraq has become an autonomous state nobody is concerned now and a country at the brink of full independence.
Human memory is shortsighted but lets remember a few facts. The safe haven declared in the North of Iraq in April 1991 was something similar to the OHAL (Special Administrative Rule) which Turkish audience is familiar with: in other words, Kurdistan. Then Turgut Özal was president of Turkey while Mesut Yılmaz and Demirel were prime ministers in charge. They were after a lucrative deal with triple returns. Uttering the word “Kurdish” was considered a crime then but many still said so. And unlike common belief, Kurdistan was not setup by Cengiz Çandar.


Kurds took over Kerkük by beating ISIS. Turkey did not object or react to that much. A minister then, Çelik went even further and mentioned self-rule for the Kurds in a public statement. Moreover majority of Kurdistan Region’s trade is with Turkey and Turkish firms realised many large construction projects in the country. Barzani government is reliant on Turkey for petrol trade (i.e. pipeline). This means, if all goes as is, there is nothing Turkey can complain.
Finally, if Barzani turns to be the saviour of Mosul and renews his call for Kurdish independence in Iraq, at least one of the Kurdistan problems may be solved.
Syrian Kurdistan or Rojava was not a known issue in Turkey until the Syrian crisis. PKK, PYD and Iraqi Kurdistan Regional Government forces intervened to turn, suddenly, another southern neighbour of Turkey to Kurdistan; then concerns arose. Turkey even claimed that ISIS, Fethullah Gulen organisation and Kurds will invade Turkey.
PYD troops with the support of USA became one of the two stable and reliable military forces fighting against ISIS in Syria. They have controlled the north and northeastern provinces and built cantons ruled under autonomous federal mandate. Then not only territorial basis but also psychological elements of a Kurdish state in Rojava began flourishing. Four months long defence of Kobane offered well needed independence epic for the establishment of a new country, new state. Of course, nobody will wait Salih Muslim, the PYD leader to mint coins his name to declare the birht of such state in the 21st century.
Turkey, after 25 years, stood in the same spot. Then Turkey was thinking of lucrative wins over the war in Iraq and yet opposing the creation of Iraqi Kurdistan. Now, in small moves, troops entered Syria. Apparently all sides in the conflict, including Assad, did not object to this small move of invasion. In the end, Turkey is repeating the same thing it stated for Iraq 25 years ago: “territorial unity of Syria”.
This territorial unity is interesting but a futile political strategy. Turkey is worried about the inspiration any such Kurdistan established at the borders represents for the Kurds in Turkey. Nevertheless, Kurdistan with its geography, people, languages (Turkish and Kurdish), troops, police force, schools, local governments, and constitution stands real.
When another 25 years pass and we will talk about Rojava as we did in 1991 for Iraqi Kurdistan. We will perhaps refer to a “Syrian Kurdish Regional Administration”. In the meantime, Jarablus will be taken and returned but unfortunately with so many tragic incidents. There will be so many conspiracy theories about foreign forces intervening and plotting to cause chaos in this part of the world. We know PYD does not operate in Turkey. We also know they do fight against ISIS for years. You like it or not, a significant stretch of Turkey’s southern border has been protected by Kurdish forces for a considerable time.
The east, west or north of the river Euphrates lost so many lives over decades. The question is why do we need many more losses? What will be achieved at the end? Do we remember what happens today when about 1500 Turkish firms start operating in Kobani and about?
Have a good week and good luck.
* Turkish version of this article was first published in BirGun: http://www.birgun.net/haber-detay/bir-iki-uc-daha-fazla-kurdistan-mi-125983.html 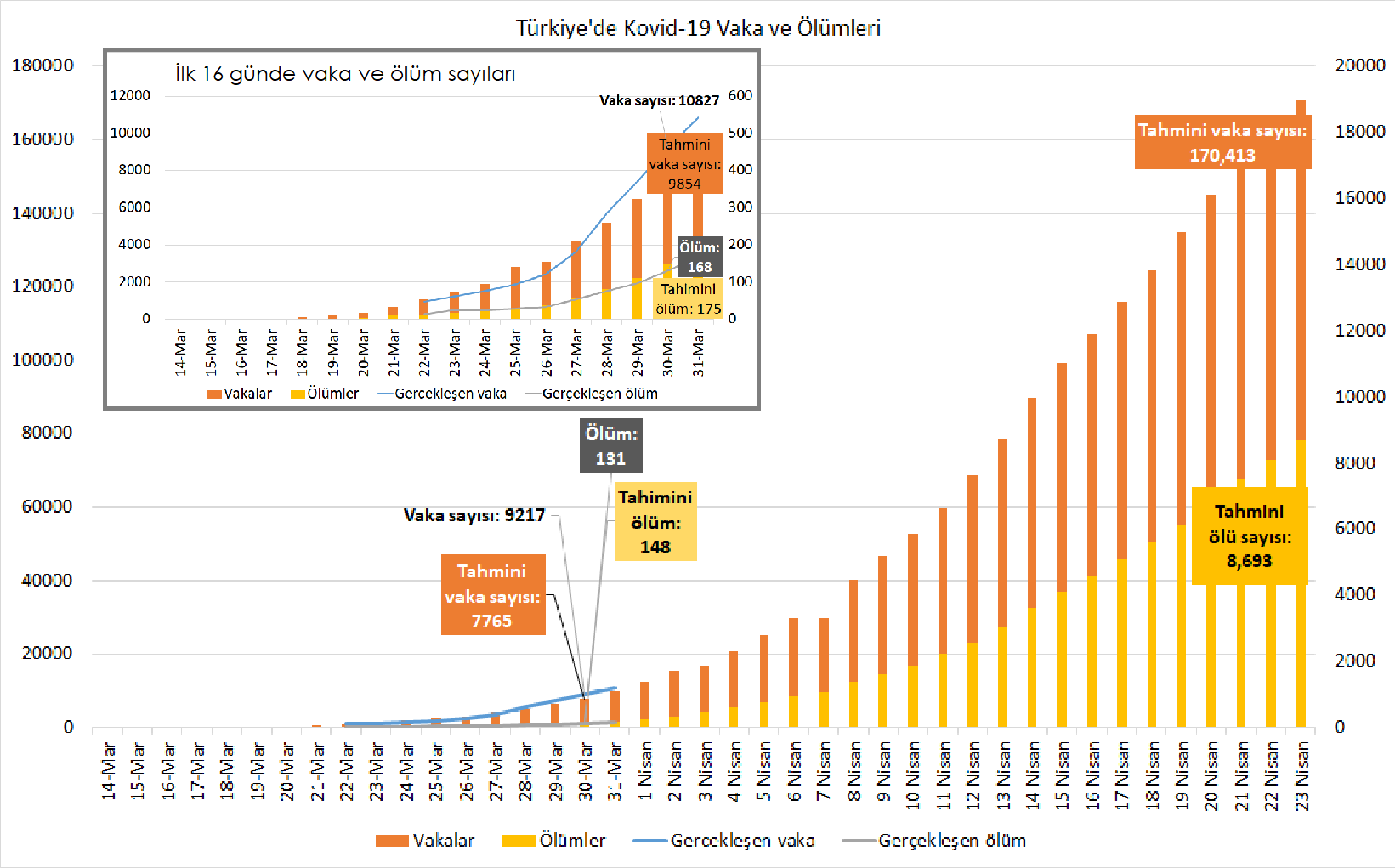