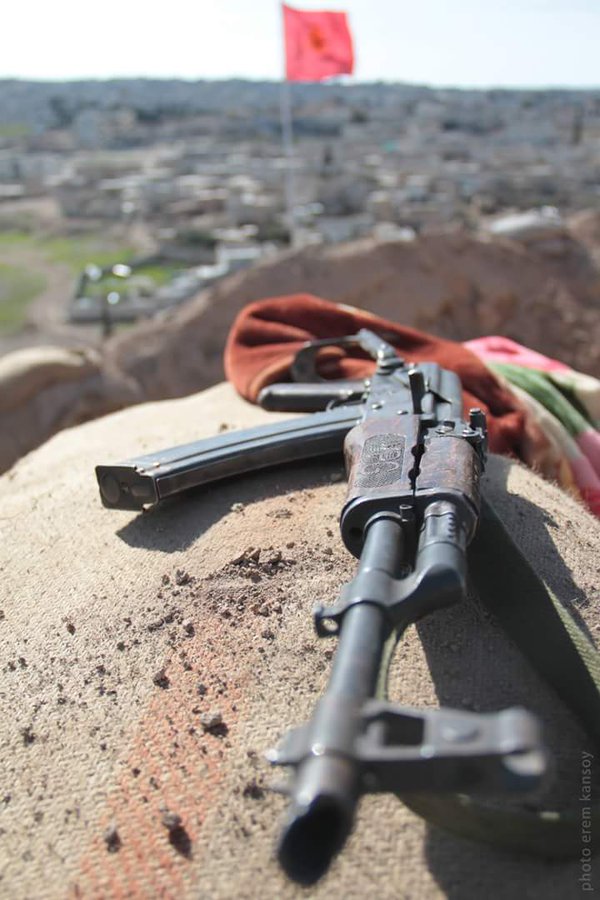 Displaced people balance conflicts and insecurities at places of origin and of destination. Once you are on the move, migration, return or remigration is always on the menu. Syrians moved to Turkey fleeing the Assad regime. Now for many they are trying to reach Europe and avoid the insecurities of Turkey (lack of refugee status, volatile political system, tough labour market, to name a few). What awaits them in Europe is bleak and includes the rise of right wing parties across the continent and strong anti-immigration sentiment. The Brexit referendum in the UK was dominated by hatred against immigrants, for instance.